Flying into the "Third Pole"

Woke up in wee hours when all the Thamel folks are deep asleep after boozing/partying nightlong. Anyways, we have also not slept very well in excitement as we were nearing a long cherished dream come true.As came outside, cool climes, soothing chimes of temples got us to a more familiar desi feeling rather than the 'Mini Sin City' Thamel becomes after 10 PM with drugs, dance bars, casinos, prostitutes and their mostly "$ paying Foren Customers" at every corner. We drove through a more familiar morning look hawkers selling newspapers, kids going to school, long distance buses preparing for their day long journey to far off corners, sadhus/priests perforing religious rituals around Pashupatinath Complex, Buddhist Monks chanting hymns n prayers around Boudha/Sayambhu, Narayanhiti Royal Palace standing tall and overall certain pockets of the city are already stuck in traffic snarls waiting and cursing govt about their lack of infrastructure, corruption,bribery,mismangement of traffic system etc.


This is what we are more used to do in India also and hardly had any feelings about the dream that is going to be fulfilled in an hour from now. Loud sounds of a Boeing's propeller just overhead helped us to realise we are there...........the domestic terminal of Tribhuban International Airport, Kathmandu.It is really hard to believe by looking that it is an airport.With no security checks, no prohibition in anything and lack of infrastructure it looked just a like a Indian Railways' warehouse. 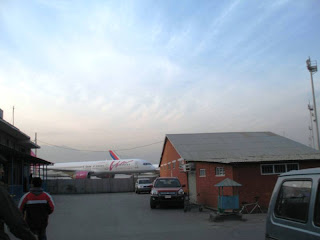 But yes we are here for our flight of lifetime that is "Mountain Flight" which will become the best part of your memories to cherish in rest of your life. Several airlines in Nepal run this hour long sortie to the snow capped Himalayas including Mt.Everest -- an enigma that serves as backbone of this small, landlocked,poverty and insurgency stricken nation. EVEREST--The 7 letter magic draws people upto Nepal from all round the globe. Nepal's economy, national importance in global diaspora survives on its Himalayan peaks and to be precise the jewel in the crown "Mt.Everst". People who cannot climb or trek upto the basecamp may choose this flight which takes them upto the majestic tower of snow to touch it with heart. Flights of Buddha Air and Yeti Airlines are most popular.They offer a window seat to everyone and comes with a cost of around INR 4000(as of Mar, 2009) for SAARC nationals. 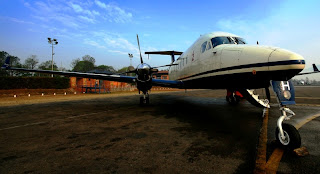 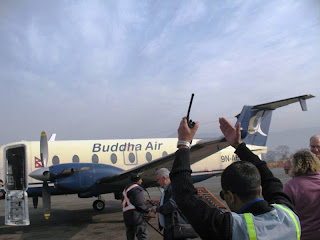 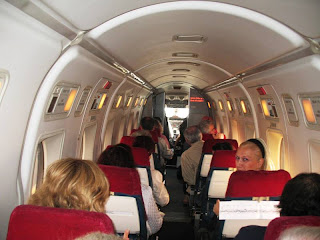 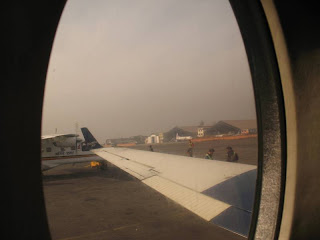 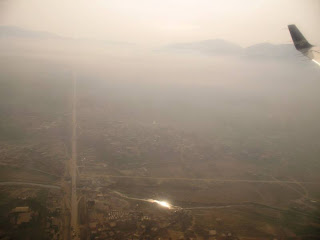 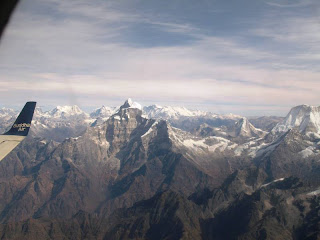 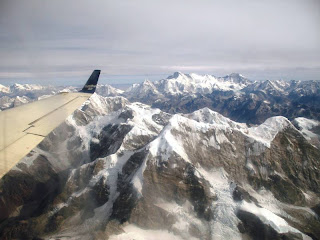 As we look from the cockpit 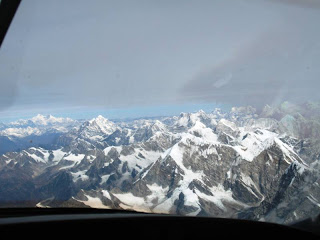 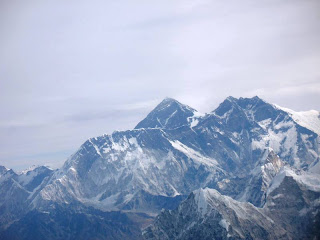